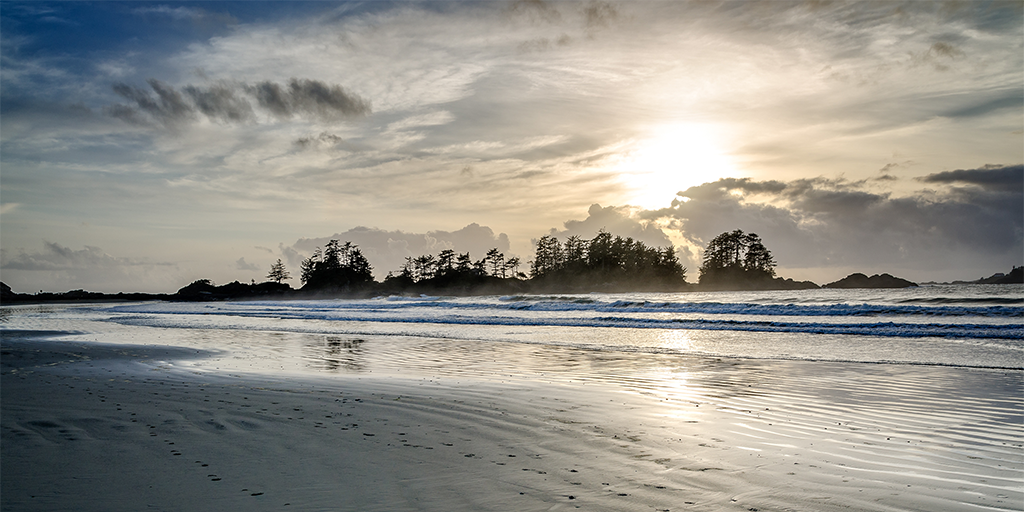 On October 10th and 11th, 2019, Animikii Thunderbird Jeff Doctor attended the Revolution & Resilience: Anti-Racism and Decolonization Workshop hosted by the Student Open Forum Against Racism, in collaboration with the UVSS Students of Colour Collective (SOCC) and the UVic Native Students Union and the Anti-Violence Project on the the unceded territories of the Lekwungen (Chekonein, Chilcowitch, Swengwhung, Kosampsom, Whyomilth, Teechamitsa, Kakyaakan, Songhees, Esquimalt) and W̱SÁNEĆ (SȾÁUTW/Tsawout, W̱JOȽEȽP/Tsartlip, BOḰEĆEN/Pauquachin, WSIḴEM/Tseycum) Peoples.

The workshop focused on issues of race, racism, white privilege, anti-Blackness, anti-Indigeneity, colourism and orientalism - and what anti-racism and decolonization work look like in practice.

Jeff attended as a participant to learn more about the myths and misconceptions of racism and colonialism and what he as an individual, and Animikii as an organization, can do to support community anti-racism and decolonization efforts.

We caught up with Jeff on his return to see how the workshop went, what his takeaways were, and what he found to be the most impactful part of the event.

Why did you decide to attend the event?

I wanted to meet with the Black, Indigenous, People of Colour (BIPOC) community at UVic to discuss anti-racism and decolonization in a safe space. This doesn’t often happen in public, and I was curious about what issues would be brought up, what the overall discourse would be like and what kinds of thinking students are currently engaged in at UVic.

I left UVic in 2013 and a lot has changed since my time there. I wasn’t very active on campus outside of my studies, but I had graduate-level courses on inequality that barely discussed anti-racism, much less decolonization, and looking back I feel there’s so much that we missed as so-called social scientists. It’s exciting that the next generation is taking the initiative to carve out their own spaces on campus to do this kind of work regardless of what course content is available.

How did you contribute to the event?

I had a few great discussions with peers and shared with the group my general experience as an Indigenous person working for a First Nations government that functions largely through the Indian Act. I’m white-coded or white-passing, whichever term you prefer, so my lived experience of racism is very different than that of my kin and peers who don’t look, sound or act like me - a “generic white guy” who can blend into the so-called majority of Canadians.

Really, I was there to listen. It’s easy for me to forget that I can rest comfortably on many layers of privilege as an “educated” and relatively wealthy CIS male. Even if I divulge my Haudenosaunee identity, I get treated differently by settler society with a level of respect that isn’t often afforded to my relations. I haven’t directly suffered from the injustice and downright inhumanity found in how our society performs and responds to, various intersections - race, gender, sexuality, class, nationality, etc., so it’s important that I remember to listen to those who have.

What part of the event did you find the most impactful?

I felt a spark of inspiration when Christine Sy and Rita Dhamoon were discussing how race is a social construct and whiteness is essentially the default to which all other forms of being are expected or forced to aspire to. They explained that when you are “white” you don’t really have anything to be detached from, at least when it comes to race, as you are considered “normal” by Western society and all other “races” are constructed to deviate from that norm. Framing this as “white supremacy”  shows how colonization works, in part, through an ongoing process of alienation from our: selves, families, kin networks, friends, lands, languages, foods… our very ways of understanding reality in all its forms.

Much of the work I do to decolonize my own life, not to mention my work with Animikii, is about doing my part to pick up all the pieces of our Peoples that ongoing colonialism scatters to the wind and finding ways to reconnect them again. Here’s an example of how deep this goes: if you look up alienation on the Merriam-Webster dictionary - it’s antonym is Reconciliation. On the same website, the second definition of Reconciliation is, “the Roman Catholic sacrament of penance”. It’s pretty difficult, if not impossible, to decolonize using the very tools that to continue to alienate us. Canada as a structure is racist. We have an Indian Act, after all, so even though race is a construct, racism is very real in its effect. Colonization and racism reinforce each other. In many ways, racism justifies colonialism and colonialism reifies race. It’s a nasty cycle.

It’s easy to get stuck in our professional or personal grooves and refrain from venturing outside our daily bubbles. Since decolonization is about reconnecting, not reconciling, taking the time to expand our circle is invaluable. Solidarity can’t be performed through solitude, and taking part in safe spaces to meet future friends is always worthwhile, even if it’s not convenient at the time. We’re all busy, but we also need to recognize and appreciate that we have the privilege to be able to have these discussions in the first place.

As problematic as UVic can be as an institution, it’s still a space for good minds (not necessarily students) to come together to support each other and develop their critical thinking skills. Our ancestors fought hard and made many sacrifices so we’d be here today, the least we can do is support the next generation of Indigenous Innovators who are picking up the fight so our children can be here tomorrow.

I’d like to say all of them - Humility, Truth, Honesty, Wisdom, Respect, Courage, Love - it was a really great space, but if I had to pick just one I’d say Courage. Racism and colonization aren’t just the norms, they are so deeply embedded in every part of our existence that there are countless forces working actively to perpetuate them. To actively challenge these, to “Punch Up” as Monica Ogden encouraged us to do, means pulling from a deep well of courage and never giving up. It’s easier to just throw one’s hands up and say “this is too big” or “what can I do”. Instead, the workshop facilitators put themselves on the spot and revealed their vulnerabilities, struggles, frustrations, truths, and hopes. The audience did their part too - they listened, they shared, and they opened the door to future collaborations amongst those present.

I don’t know if I had the courage to attend one of these workshops, much less facilitate one, when I was an undergrad student. But these spaces won’t open themselves up and these discussions need to happen, so I admire those who didn’t let their fears get the best of them. As cliche as it sounds, another world is possible and we need the courage to make it happen.