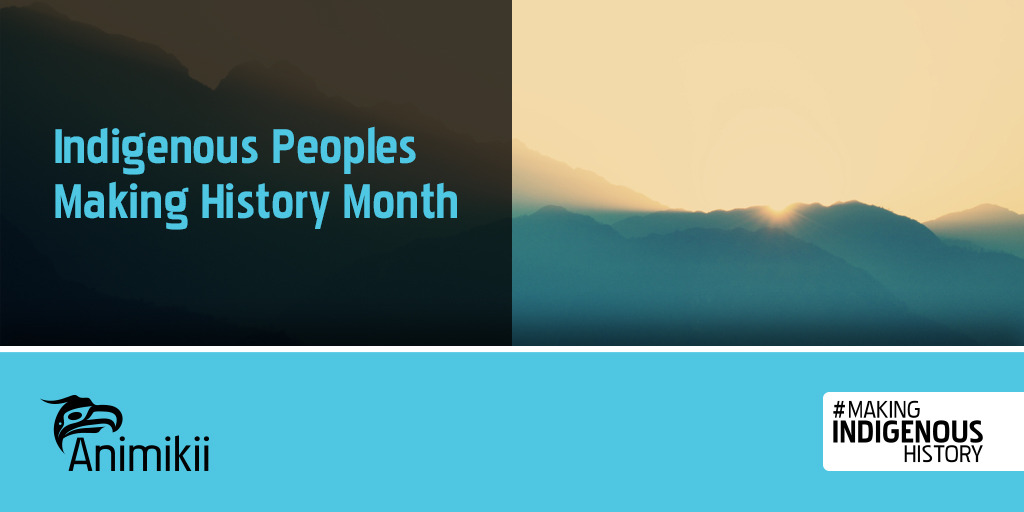 National Aboriginal History Month exists under the assumption that Indigenous Peoples are a people of the past, but, despite what some people may think, we're still here.

But first, let us be clear. We are in no way attempting to ignore or discredit the past of Indigenous Peoples in Canada. Rather, we hope to shine a bright light on the Indigenous contributions of the past, present and future.

Indigenous Peoples are one of the youngest and most innovative groups in Canada, varying from educators to entrepreneurs to artists and writers and everything else you can imagine. However, the focus, particularly during events like Aboriginal History Month and National Aboriginal Day, is often on our colonial history. By proposing Indigenous Peoples Making History Month, we hope that Canadians will not only honour the past of Indigenous Peoples but think about and appreciate the many ways in which our people and culture are thriving in the modern world.

However, focusing on the past means that rather than emphasizing the accomplishments of Indigenous peoples in Canada today, we're only looking at Canada’s colonial history.

We’re Sitting Bull and Louis Riel. But we’re also Maatali Okalik, Ryan McMahon, and Christi Belcourt. We continue to honour and to create our history every day - as Indigenous Peoples in Canada, we’re still here and our history isn't over. We acknowledge and honour the past, but we get to be the writers of our future and the legacy we leave in history. 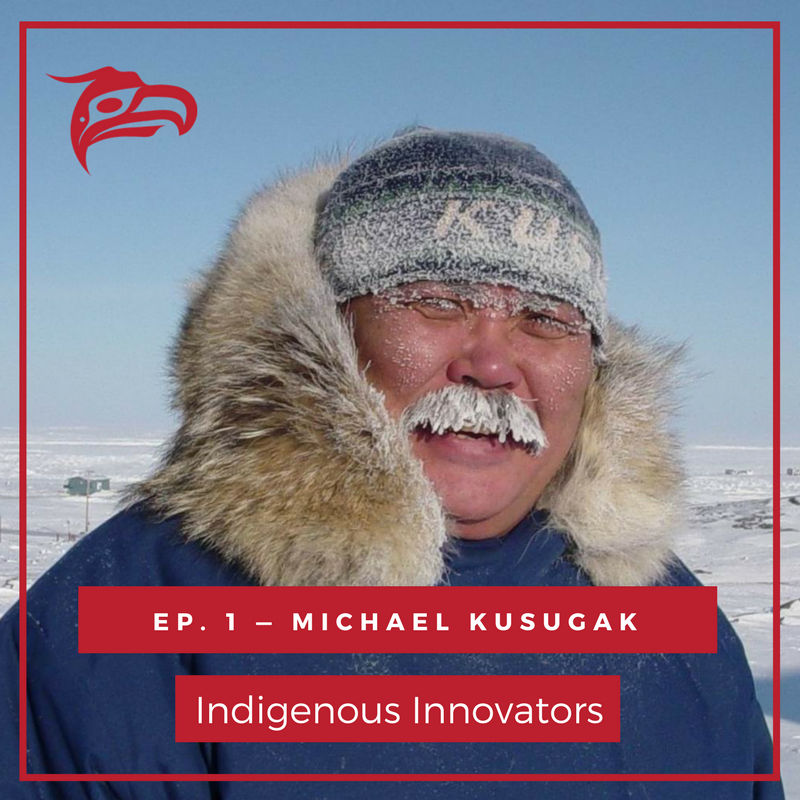 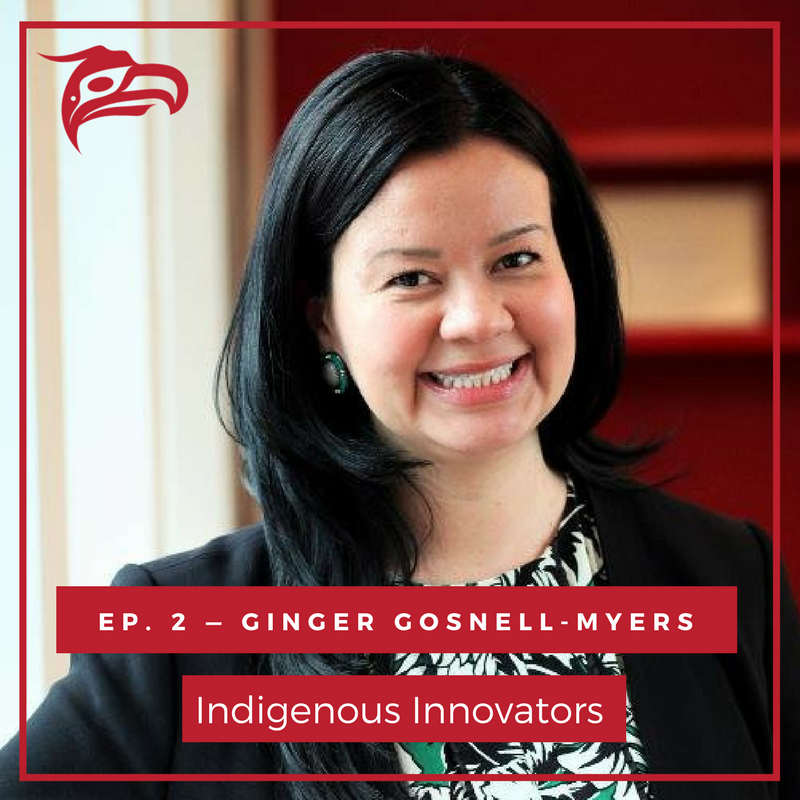 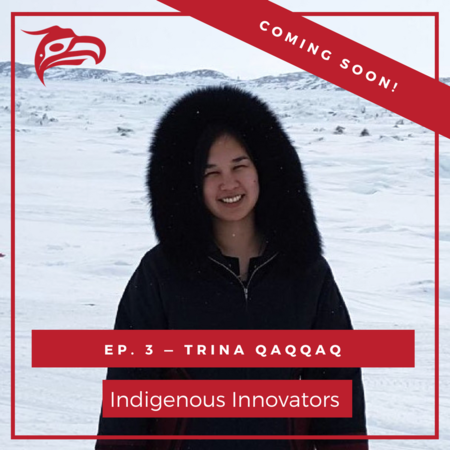 If you want to learn more about innovative, Indigenous Canadians making history every day through their work, follow along with Animikii’s Indigenous Innovators series to view blog posts on innovators like Justin Louis and Janet Rogers, along with a new podcast series with episodes with Michael Kusugak and Ginger Gosnell-Myers.