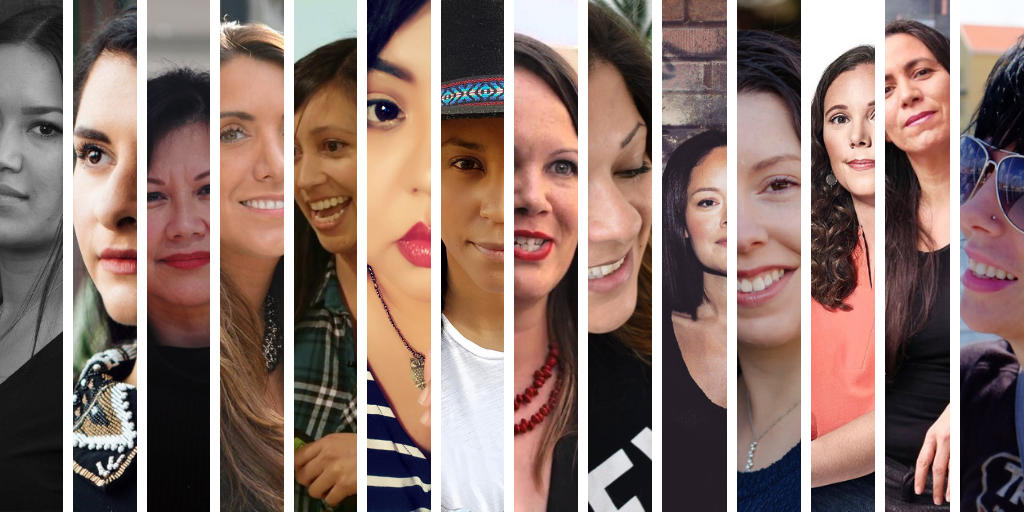 To celebrate International Women’s Day, we’ve made a list of some awesome and talented women you should check out, support, and give props to. These women are taking an industry dominated by men and making their mark by saying “I’m here, I have a voice, my voice is valid, and I am going to change the ways we think about technology for the better.” 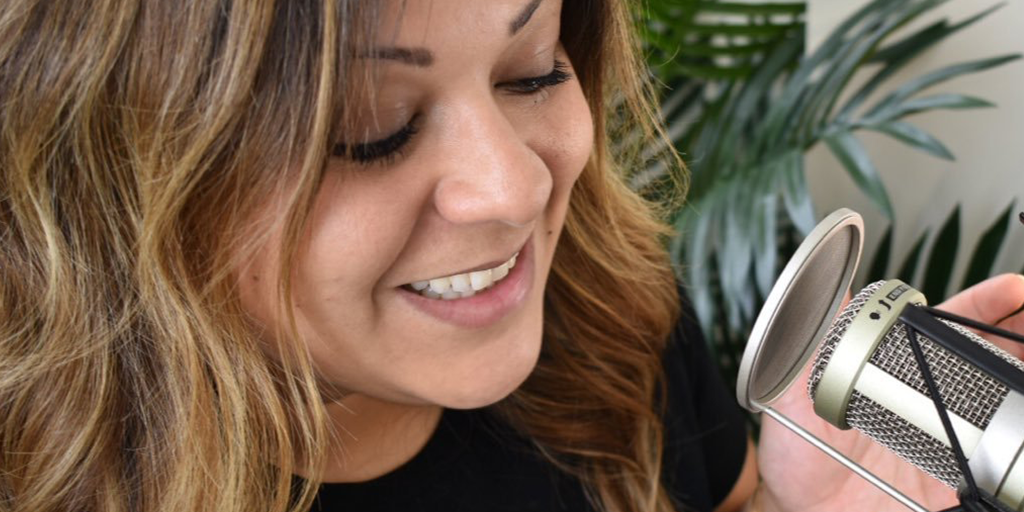 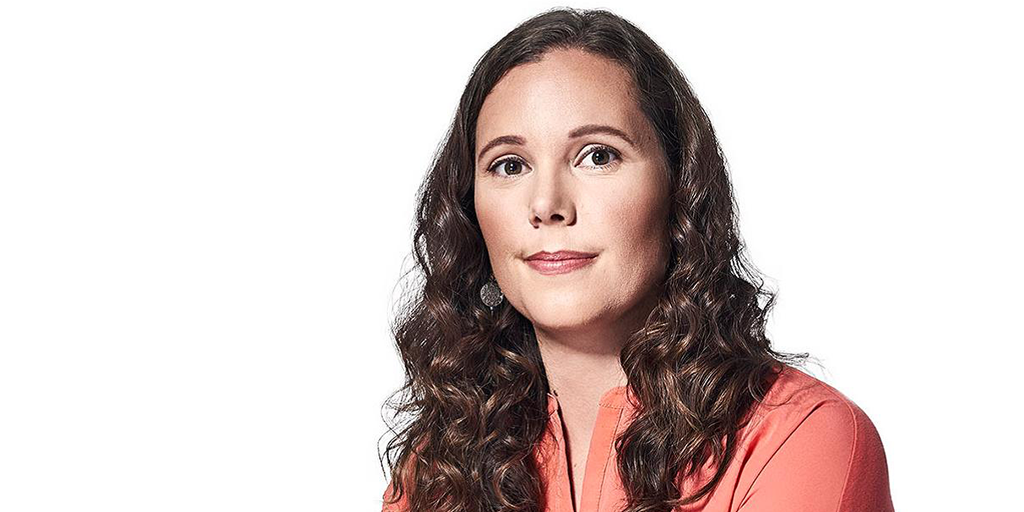 Tara Astigarraga is currently working in IBM Watson Research. She is designing and building one of the first Enterprise Blockchain Solution Implementations. Tara is also an IBM Master Inventor with over 65 patents filed and is passionate about mentoring youth for STEM K-12 outreach. 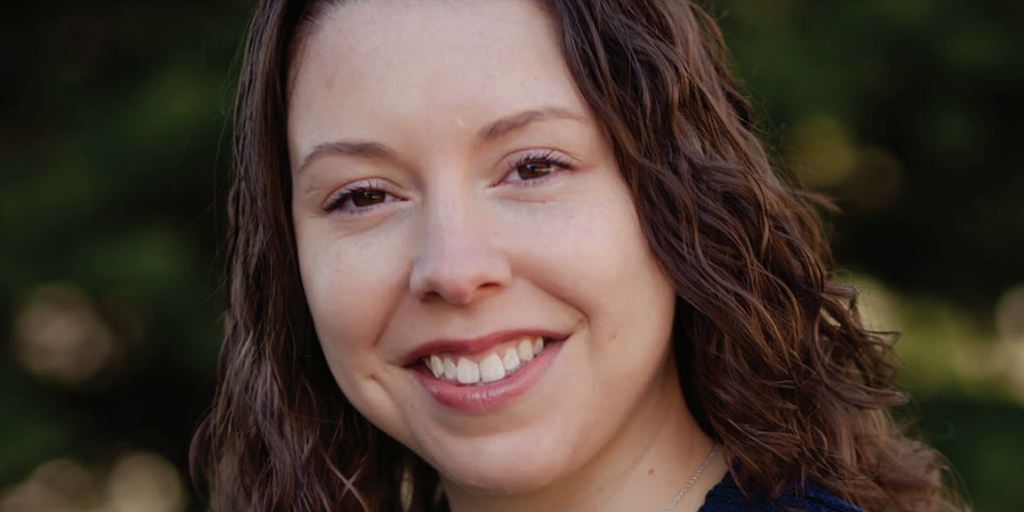 An Indigenous Mark Zuckerberg, Shyra Barberstock founded Okwaho Network as a social network for Indigenous entrepreneurs on Turtle Island and across the globe. Okwaho is Canada’s first social networking platform dedicated to the empowerment of Indigenous business on a global scale that connects Canada’s First Nations, Métis and Inuit peoples to the greater global Indigenous community. 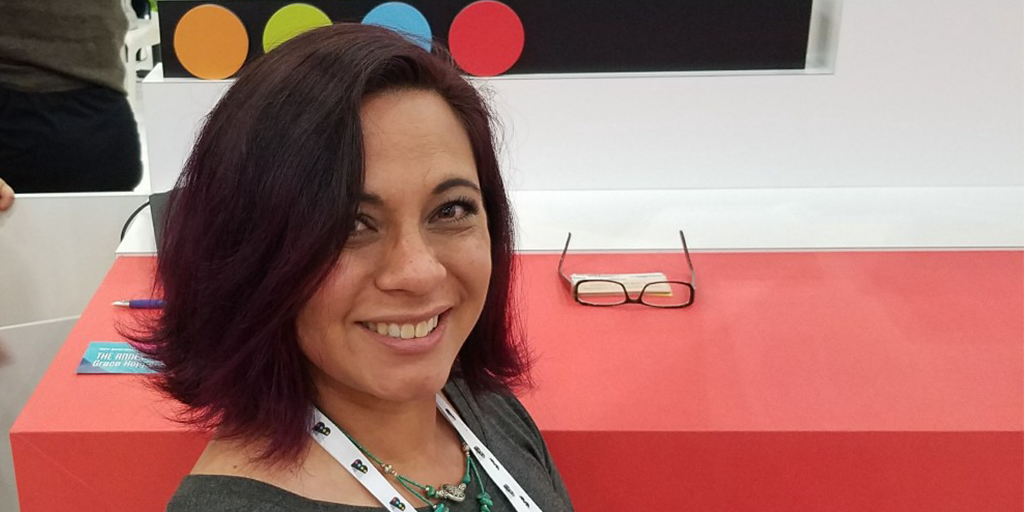 Andrea Delgado-Olson is the Program Manager for Systers and GHC Communities at Anita B.org (Anita Borg Institute), and the founder of Native American Women in Computing.

She has also been working on projects to preserve the Northern Sierra Miwok Language by collaborating with Google and Udacity on the Android Basics Multiscreen Apps, which uses the Miwok Language as its content. 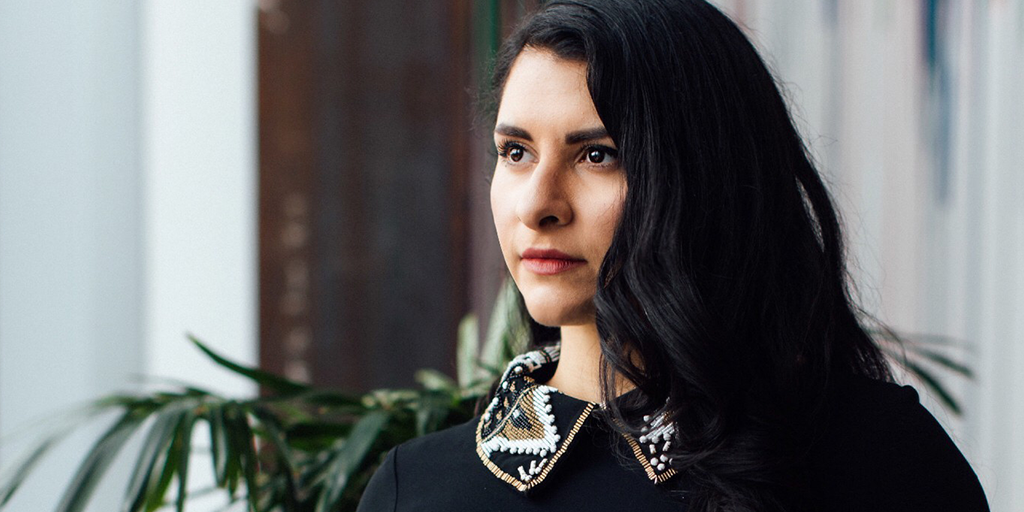 At Facebook, Danielle designs for emerging markets on Facebook Connectivity. From Santa Rosa, California, Danielle graduated as valedictorian with her BFA in Interaction Design from the California College of the Arts. Danielle is also the founder of Natives Rising, a website dedicated to highlighting Indigenous role models in tech and fostering mentorship connections for Indigenous Peoples in tech and design. 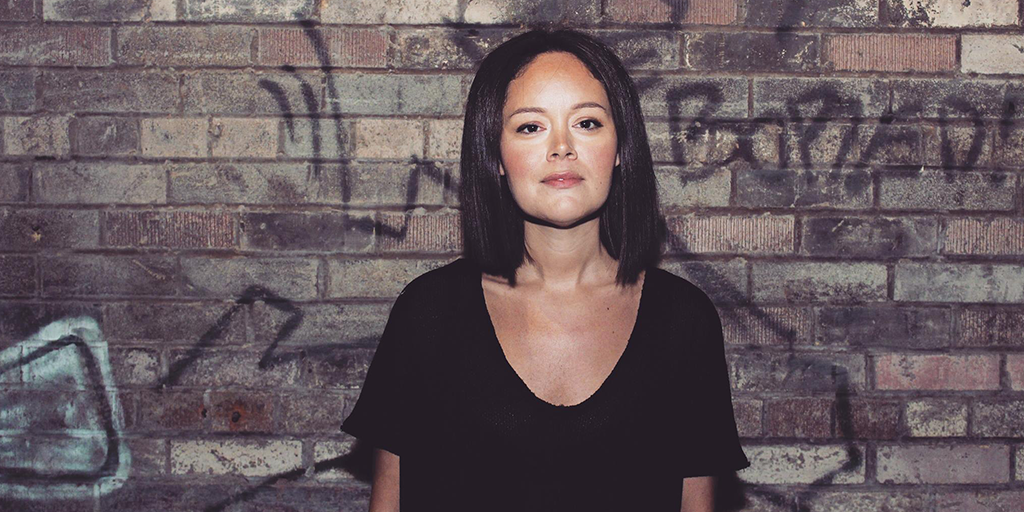 From Igloolik and Iqaluit, Nyla is CEO of Mixtape VR and an Associate Producer at Big Soul. At Mixtape VR Nyla’s projects include  DocX: A Tribe Called Red: Indian City 360°, an immersive virtual reality that allows the listener to be the DJ and mix their own track, and at Big Soul she’s worked on everything from music videos to a television series. She’s also created two films for the NFB’s Stories from Our Land series: Inngiruti: The Thing That Sings! (2012), featuring accordionist Simeonie Keenainak, and Finding Home (2013). 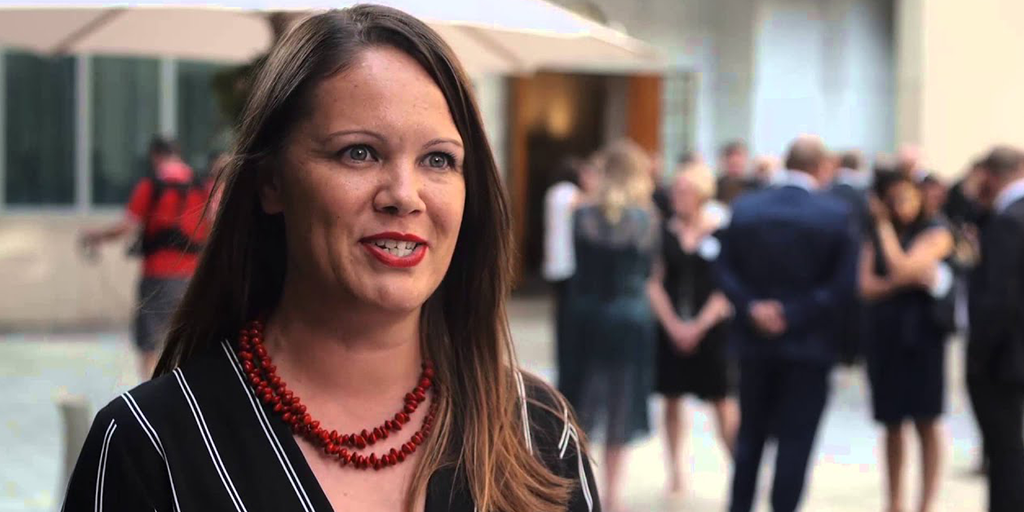 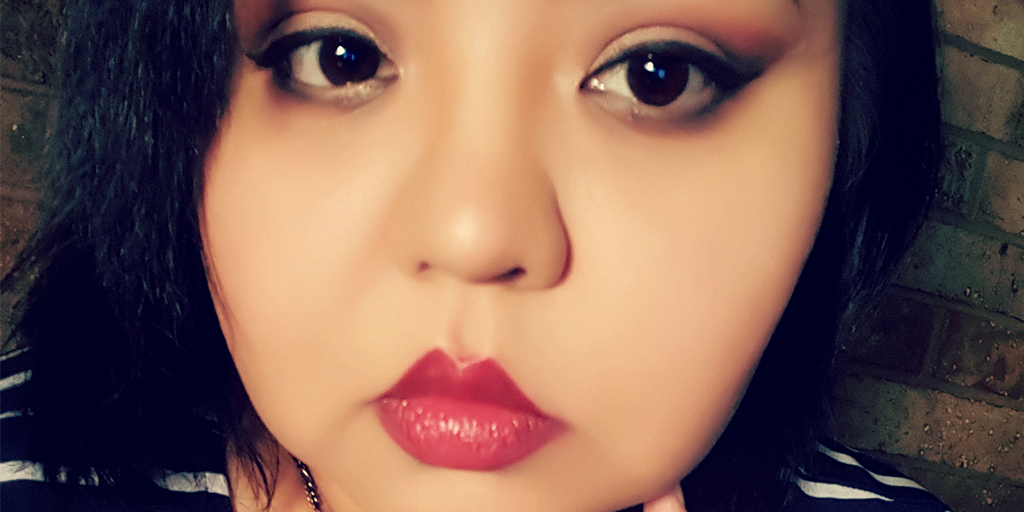 Johnnie Jae a.k.a. the Brown Ball of Fury is a writer, speaker, technologist, advocate, community builder and entrepreneur that “loves empowering others to follow their passions and create for healing and positive change in the world”. Jae is the founder of A Tribe Called Geek, a Founding Board Member of Not Your Mascots and LiveIndigenousOK, a member of the Women Warriors Work Collective and has served as co-Chair for the March for Racial Justice. 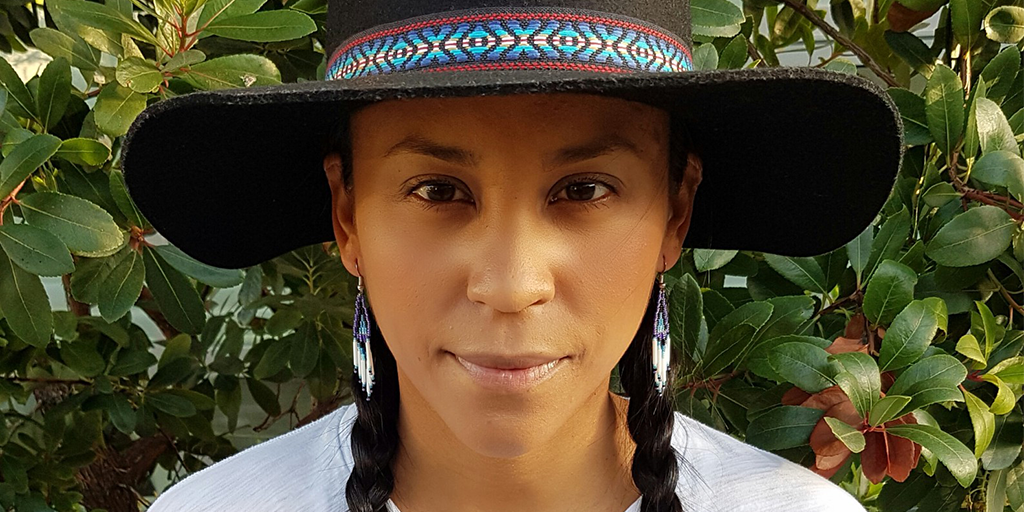 Maria Running Fisher Jones serves as both product and commercial legal counsel for Google Cloud Platform in her role as an attorney at Google. She is also the co-founder of TPMOCS, an e-commerce children’s brand that specializes in creating authentic children’s moccasins made by Indigenous artists. 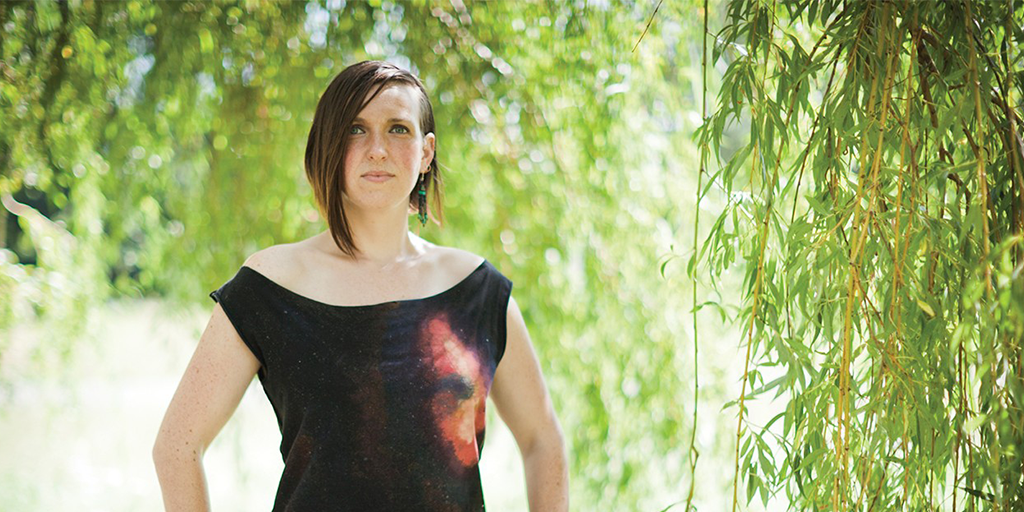 Elizabeth Lapensée is an Assistant Professor of Media & Information and Writing, Rhetoric & American Cultures at Michigan State University. She also designed for Thunderbird Strike (2017) and Honour Water (2016) and is co-editor of the comic collections Deer Woman: An Anthology (2017). 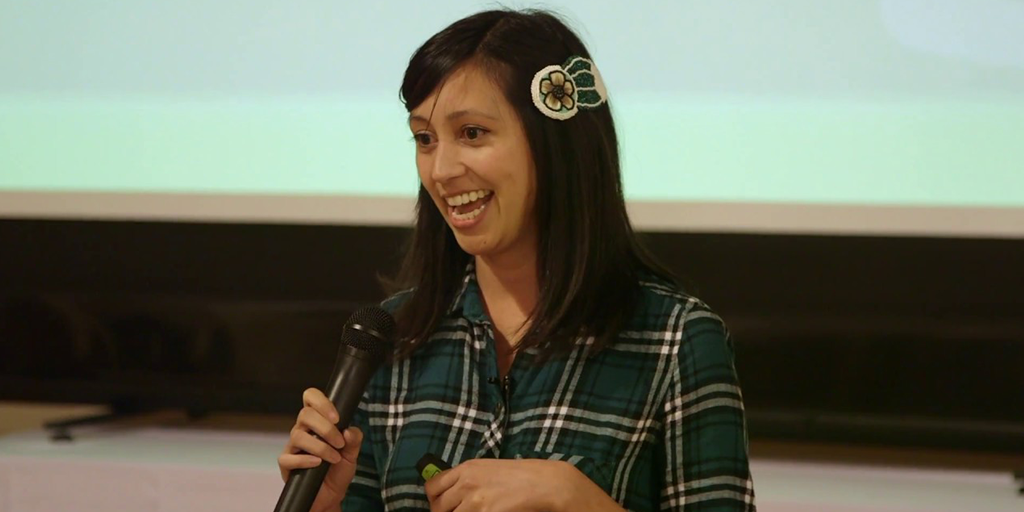 Kat Li led the product team at Digit, a popular automated savings tool that lets customers ‘set and forget’ savings with the messaging-based user experience. She also worked at Quora and Stripe. Kat is a graduate of Stanford University where she studied linguistics and psychology. 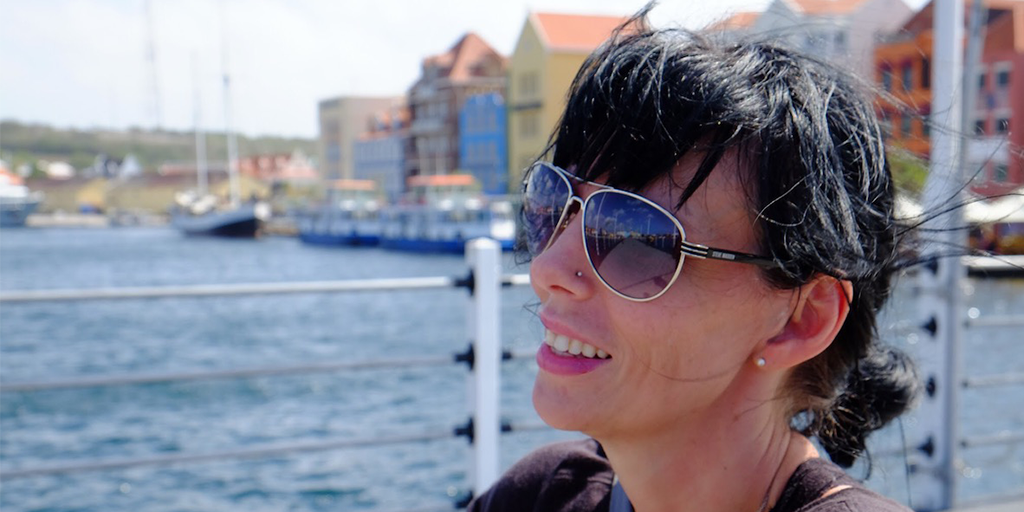 Tara Rush works on showing Indigenous communities how to map and monitor their lands. She runs mapping workshops (led by Rush and a Canadian-based Aboriginal research organization called The Firelight Group) designed to show Indigenous communities how to “visualize their land, water, and cultural resources so we can make better-informed decisions about community development.” 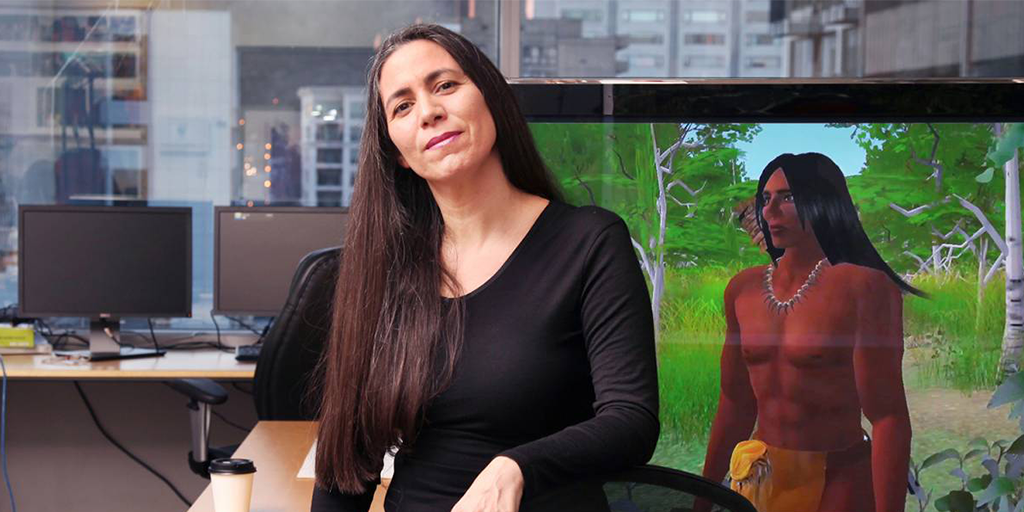 Skawennati makes art that addresses history, the future, and change. Her new media projects include CyberPowWow (1997-2004), Imagining Indians in the 25th Century (2001), and TimeTraveller™ (2008-2013). Her awards include imagineNative’s 2009 Best New Media Award and a 2011 Eiteljorg Contemporary Art Fellowship. She is also Co-Director of Aboriginal Territories in Cyberspace (AbTeC), which is “a research network of artists, academics and technologists investigating, creating and critiquing Indigenous virtual environments”. 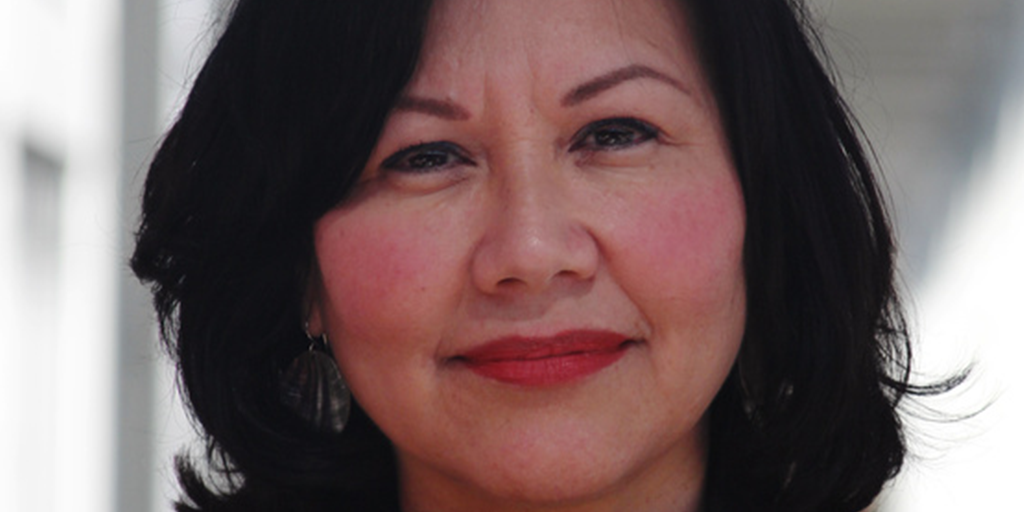 Since July 2010, Jessica Skye Paul has worked at Facebook, where she is responsible for global relocation, policy, strategy, and Facebook’s global corporate housing program. She also founded Native@, an employee resource group for Facebook’s Indigenous employees and is a current board member at The Friendship House, a San Francisco based nonprofit dedicated to recovery and wellness for Indigenous Peoples in the San Francisco Bay Area. 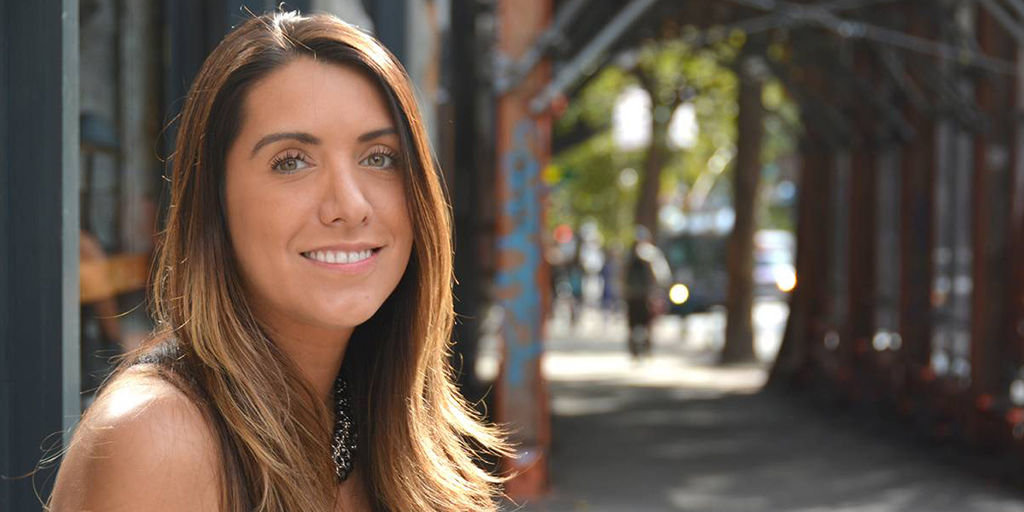 Denise works with Indigenous peoples, governments, academics, technology futurists and social changemakers to map the ecosystem that will cause fair access to the tools and education required for success in the digital age. On top of her responsibilities for the FNTC, Denise serves as the President of the Urban Native Youth Association, advisor on innovation to the Governor General of Canada, Status of Women Canada’s Indigenous Women’s Circle, on the board of the First Mile Connectivity Consortium, Vancouver Economic Commission and on the Simon Fraser University Board of Governors as Alumni-in-Order. 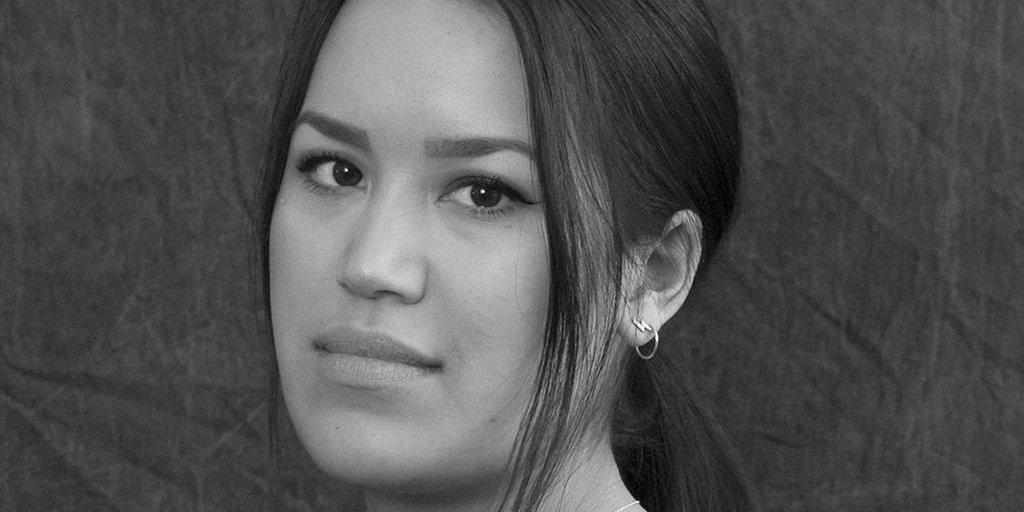 Asia Youngman is an award-winning filmmaker from Vancouver, BC. We know her for her work on In The Valley of Wild Horses (2018), Lelum' (2017), Deadpool 2 (2018), and Ant-Man and the Wasp (2018). Her latest series is scheduled for release this year and is a documentary series called This Ink Runs Deep which was commissioned by CBC and Creative BC.

Do you know any Indigenous women in tech that you’d like to see us feature? Please e-mail us!