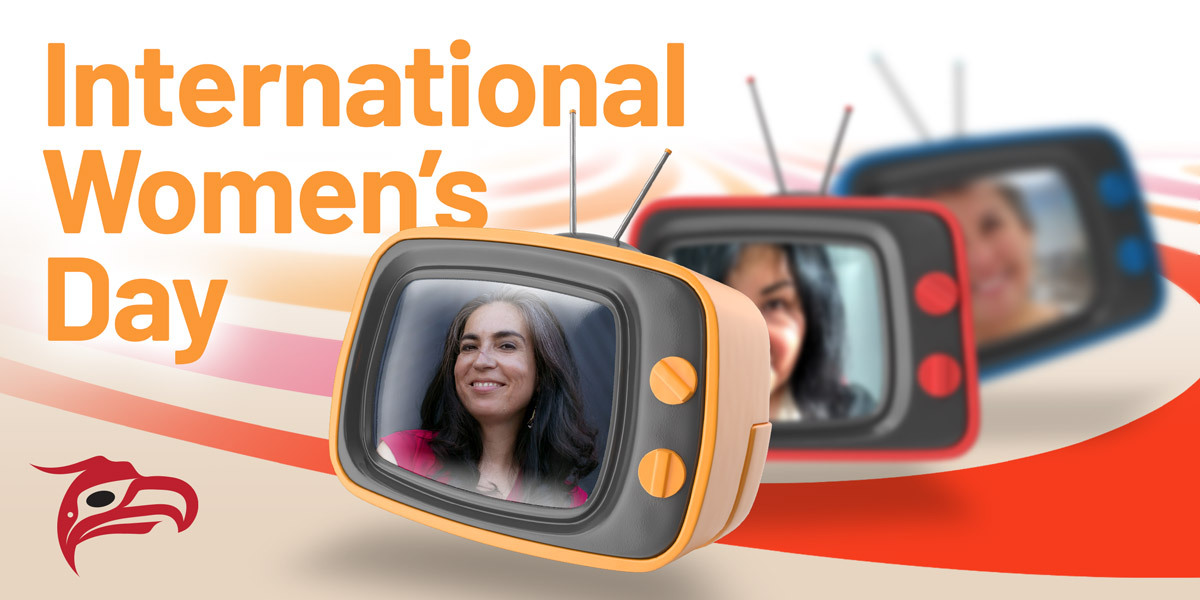 This International Women’s Day, we are celebrating some of the most inspirational women that the Animikii team has ever worked with.

The Auntie Up! podcast is a celebration of Indigenous women talking about the important stuff. Jolene Banning, Kim Wheeler, and Tanya Talaga host this show, and describe themselves as “Aunties who never back down.” 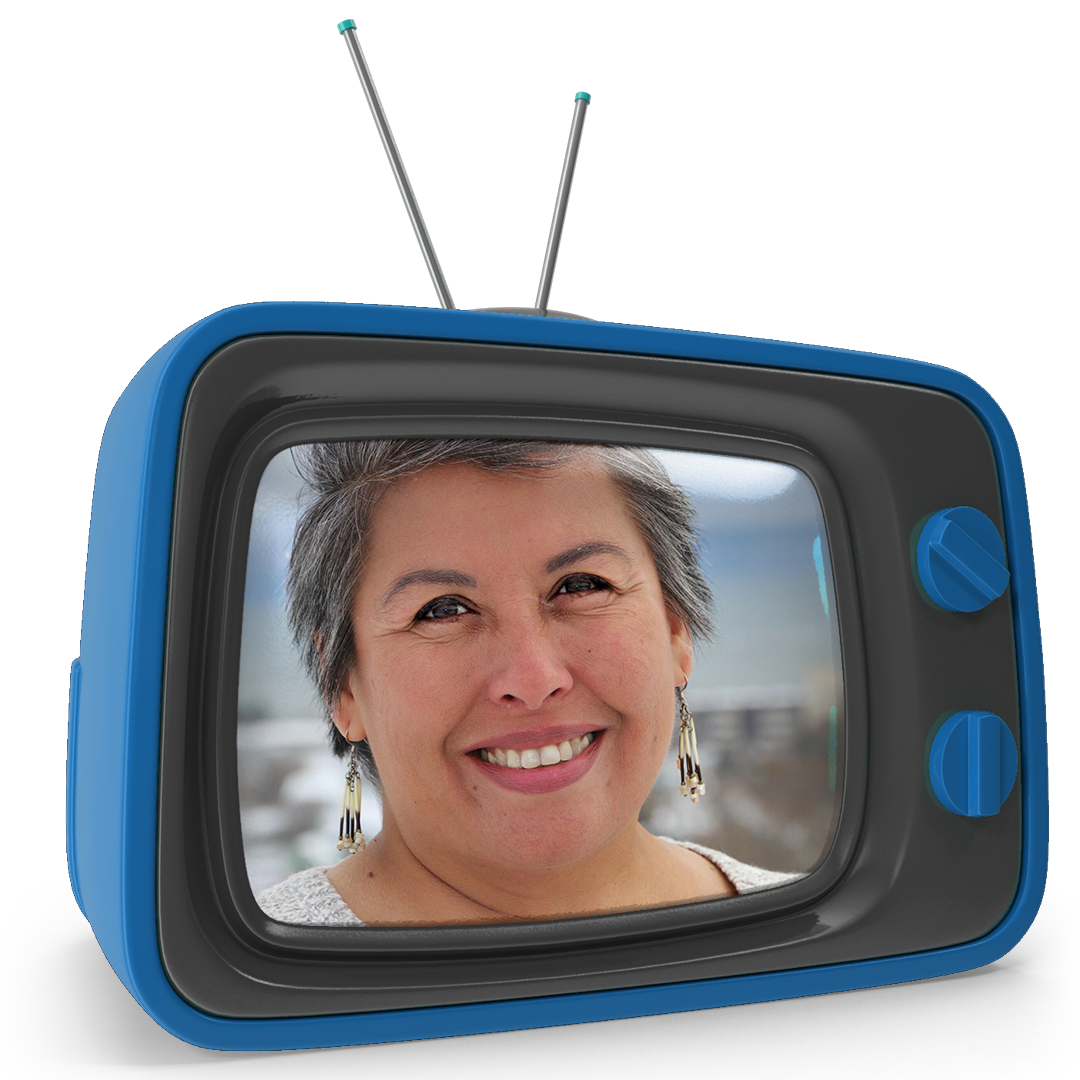 Jolene is an Anishnaabe writer, storyteller, and activist who spent over a decade working for CBC Radio in Thunder Bar, Ontario. She currently lives and works in her traditional territory of Fort William First Nation.

Jolene’s work centres on Anishinaabe resilience and culture and how they intersect with settler colonialism. 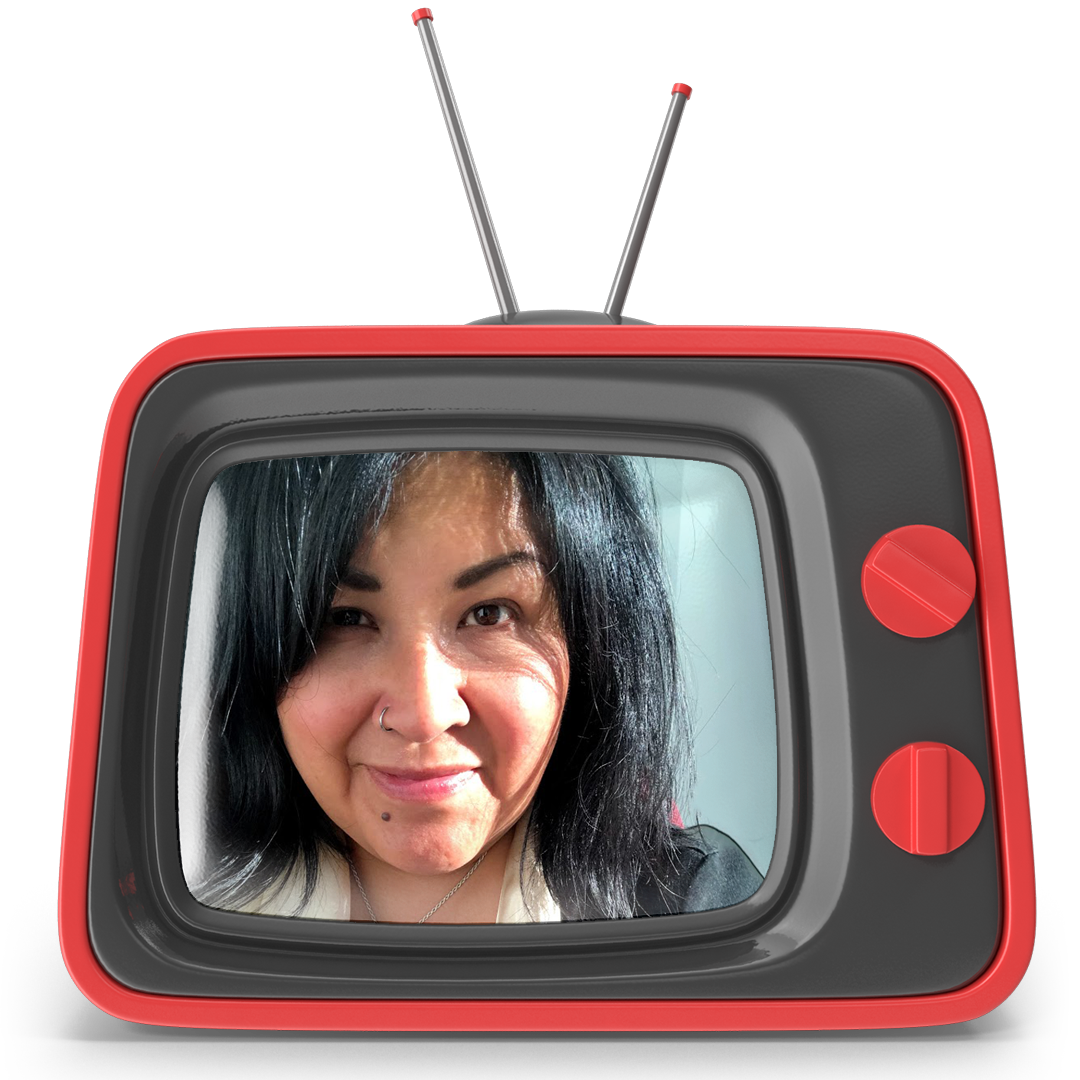 Kim is a Mohawk/Anishinaabe woman who has been bringing positive Indigenous stories to the forefront of the media since 1993. Her work as a writer, publicist, and producer has included an eponymous radio show on SiriusXM and multiple award nominations for CBC’s ReVision Quest.

She currently works from her treehouse office on many projects in publicity, magazines, film, and podcasts. 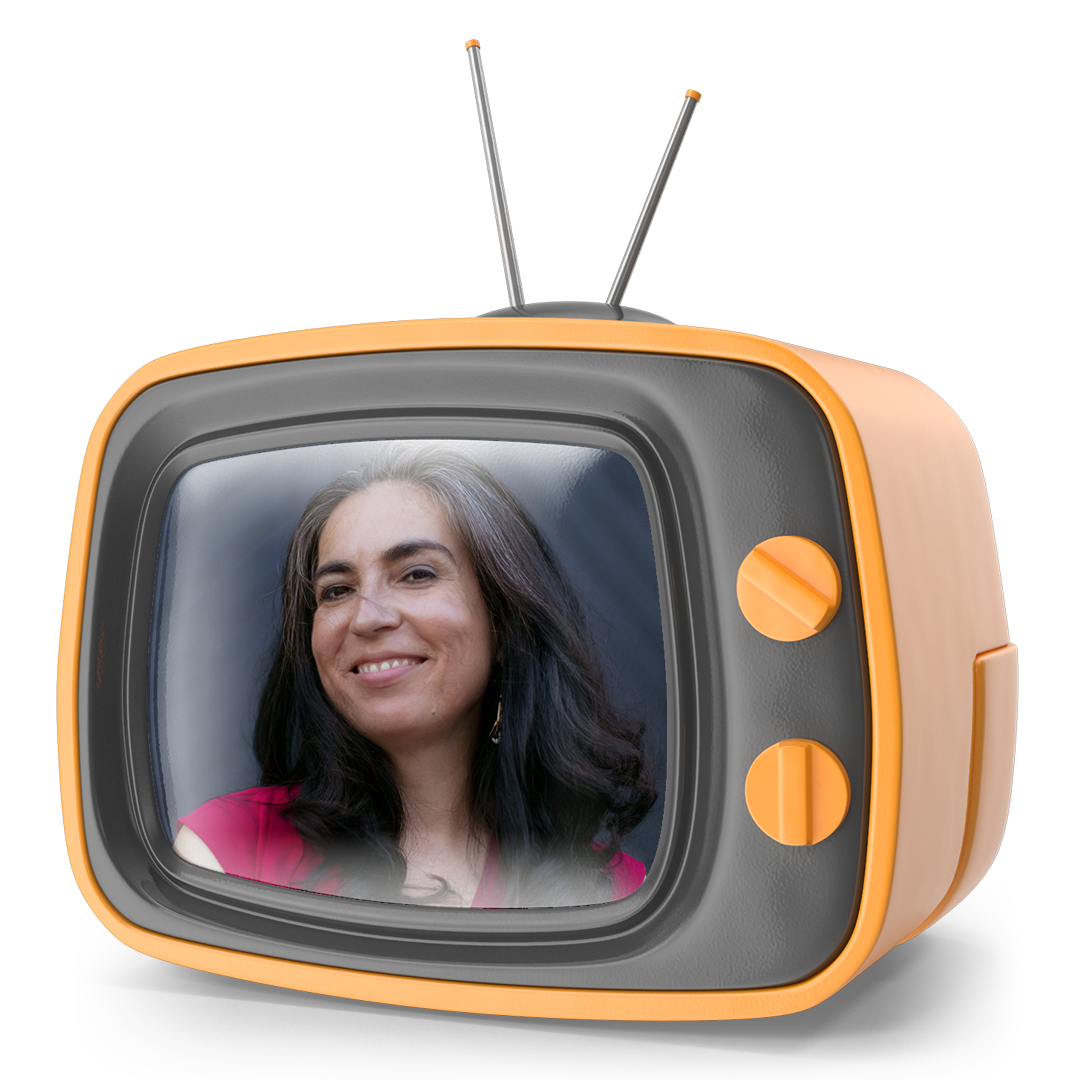 Tanya is an award-winning Ojibwe journalist, author, and storyteller with roots in Fort William First Nation. She is currently a columnist for the Globe and Mail known for her national bestselling book Seven Fallen Feathers. This book explores racism in Thunder Bay, Ontario through the cases of seven Indigenous teens who died under mysterious circumstances.

Tanya also wrote All Our Relations, an exploration of the Indigenous youth suicide crisis, and she currently runs Makwa Creative, a production company created to share and support Indigenous storytellers.

Why Auntie Up! Matters 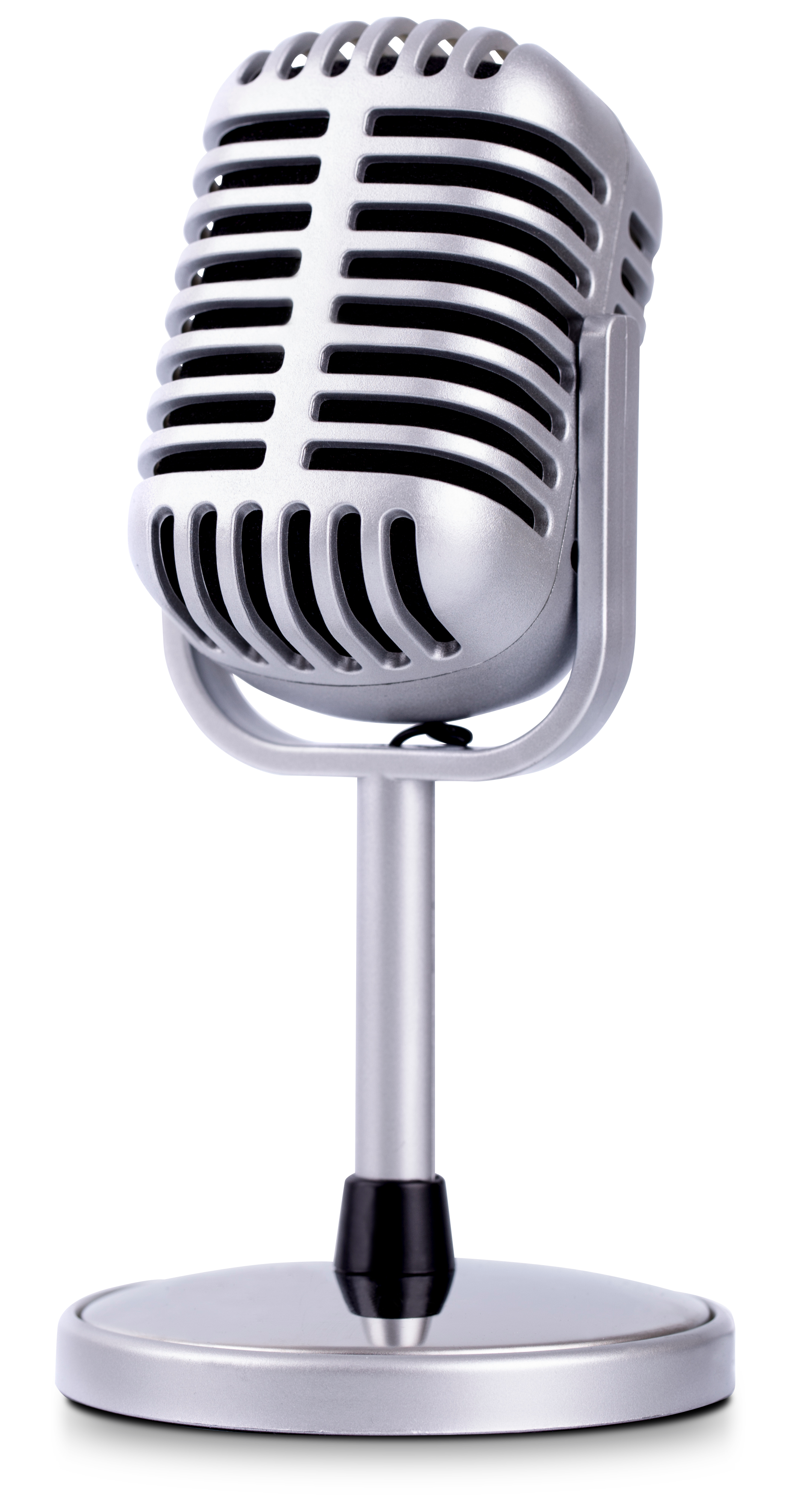 Auntie Up! Is bent on shifting how Indigenous women are viewed. Instead of being perceived as disposable, invisible, or victims, the podcast talks about women who are independent, driven, intelligent, and the leaders of communities and families across Turtle Island.

Their guests are women from a variety of backgrounds to inspire and share knowledge.

You can listen to Auntie Up! at the Makwa Creative website, or on major podcast networks like Spotify and Apple Music.

We hope you take the time to elevate the Auntie Up! team and other amazing female creators this International Women’s Day!