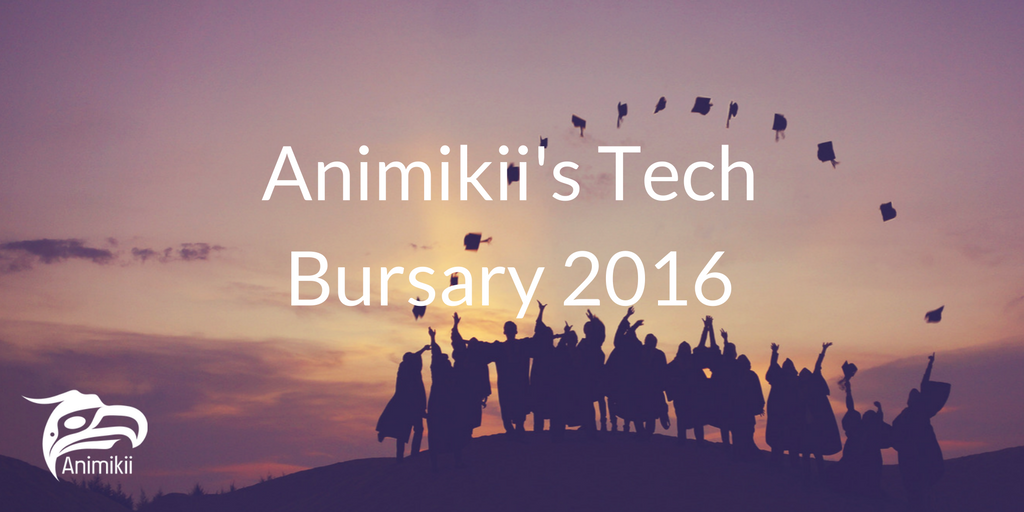 In 2015, Animikii launched a bursary program as part of our team's efforts to encourage Indigenous youth to explore technology and entrepreneurship as career paths. We’re happy to announce that after a year of searching for the right candidate, Animikii has awarded a $500 bursary to Melvin James. Melvin is a Lí’lwat7ul, third-year Bachelor of Computer Science student at Thompson Rivers University (TRU) in Kamloops, BC.

Through his application, Melvin showed our team that he is committed to his own education and committed to supporting Indigenous communities in his future career. Melvin is interested specifically in web design and programming. According to one of his mentors, Melvin “understands the importance of education [and] technology” and understands how they can profoundly impact his life and his community. Further, Melvin aspires to use “technology as a means of forging and strengthening connections of Aboriginal people.” Animikii is excited to support Melvin as the first Technology Bursary for Indigenous Youth recipient because he espouses Animikii's values as an Indigenous Innovator. He, like so many Indigenous Innovators, looks to his past to guide his future. 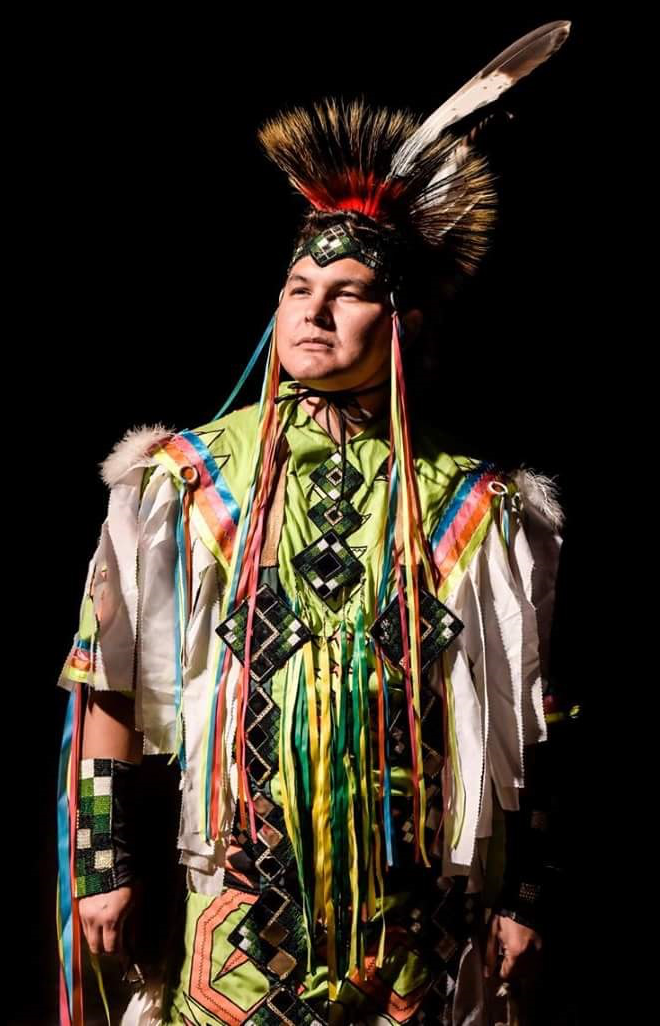 Melvin James, 28, is an Indigenous technologist from Lil’wat First Nation, Mount Currie in the interior of BC. He’s the first recipient of Animikii’s Technology Bursary for Indigenous Youth. Melvin is specifically interested in programming and software development, but he’s purposefully keeping an open mind about his career path and seeking out broad technology experience through co-ops. For example, Melvin will work for this upcoming school year at TRU in IT services while he’s taking classes.

Before entering this Bachelor of Computer Science program at TRU, Melvin had completed both his carpentry and culinary arts apprenticeships; he values his experiences in these fields but recognizes now that they were simply not his passions. Melvin acknowledges that as a First Nations youth, he felt a little bit “steered towards” a trades-based career after completing secondary school. Melvin felt at the time like “there weren’t very many options” beyond trades for him to explore. He encourages Indigenous youth to continue their education as much as they can and to “become educated about all of the possibilities that are out there” for them after high school.

After Melvin had already entered what he thought would be his career in trades, he got his first computer. Very soon Melvin was learning to do things online that he had never been able to before and the more he learned the more he wanted to know. Soon, Melvin decided to pursue a career in computer science. He wanted to be able to build programs and apps that impact the world in positive ways.

When Melvin entered post-secondary school again, this time for his Bachelor’s Degree, he came with a plan. Melvin wanted to “find ways to better [his] Community through use of technology.” To young people interested in technology, Melvin advises them “to find something you like doing with technology in a positive way and then practice it.” And to Indigenous youth who may not know what they want to do after high school, Melvin advises youth to “not stress the small stuff” and to “give it time.” He didn’t know exactly what he wanted to do when he left high school but he remained open to opportunity and followed his passions when he found them.

Melvin values his education for the many doors it will open in his future career, but he also values the opportunity to meet new people and learn new things every day. He has made valuable connections with Indigenous students on campus - especially through the TRU Powwow Club that Melvin started and the TRU Drum Club that meets regularly at Cplul’kw’ten (“the Gathering Place”) on campus. However, Melvin also values the opportunities he’s had to meet and work with students from all cultures in his classes, work terms and other school clubs on campus.

We’re proud to have a passionate and capable recipient of our technology bursary. Good luck, Melvin with the rest of your schooling and miigwech/marsee/thank you for your commitment to technology and to Indigenous Peoples!

Animikii reviews each completed bursary application that we receive; we accept applications on a rolling basis and consider past applicants for each new award period (for as long as each applicant is eligible). You can find the bursary application here. If you have any questions about our program, please reach out to us at info@animikii.com.