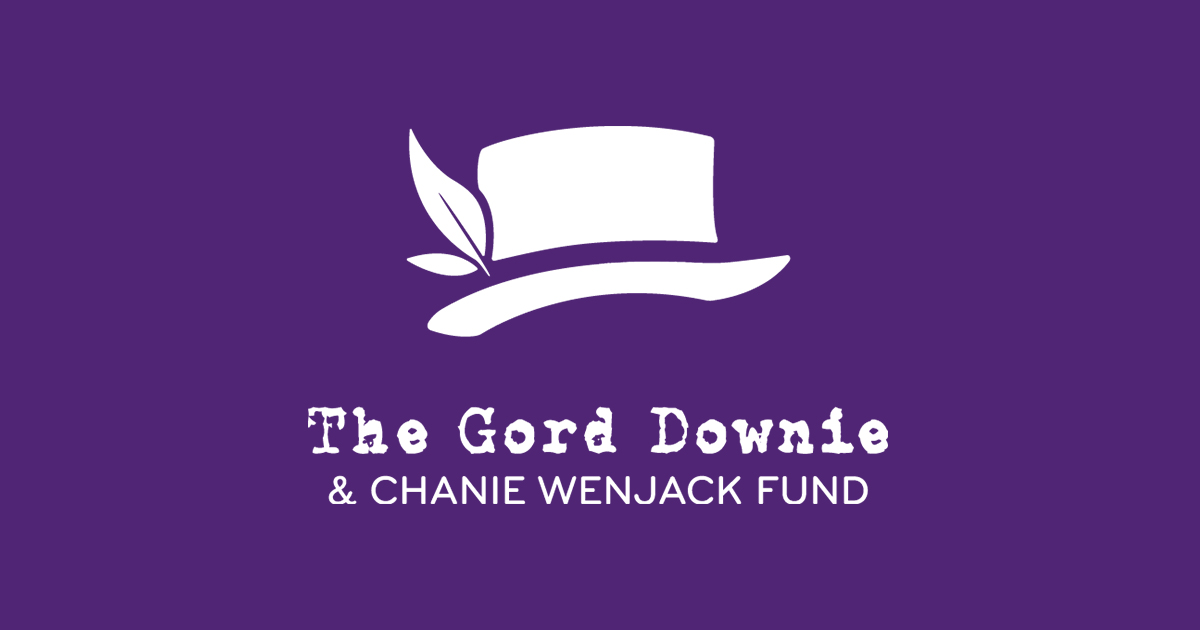 On October 16th, 1966, a 12-year old Ojibway (Anishinaabe) boy named Chanie Wenjack, escaped from Cecilia Jeffrey Residential school in Kenora, Ontario and attempted to return home on foot. On October 22nd, Chanie was found dead of exposure and hunger on his attempted 600 kilometer trek to his home Community of Ogoki Post (Ogookiing).

Chanie, like all Indigenous youth of the time, was forced to attend Residential school by the Canadian government. The Cecilia Jeffrey Residential School is known to have conducted “medical and nutritional experiments” on its students. Further, the Presbyterian Church has acknowledged that there was physical abuse and sexual abuse and emotional abuse inflicted upon the school’s Indigenous students at Cecilia Jeffrey (Source: CBC).

Chanie was only 12 years old when he died of exposure and hunger in the Ontario cold, but Indigenous children of all ages, as well as their parents, extended families and Communities suffered directly from the Canadian Residential school system stretching in time from the 1800s to 1996 - and Canadian Indigenous Peoples continue to suffer today from its effects. Chanie and his classmates were put through horrors that most Canadians don’t have to imagine fully; we can’t forget their triumphs, their struggles and their resilience in the face of systematic violence and tyranny.

The Secret Path and the Fund 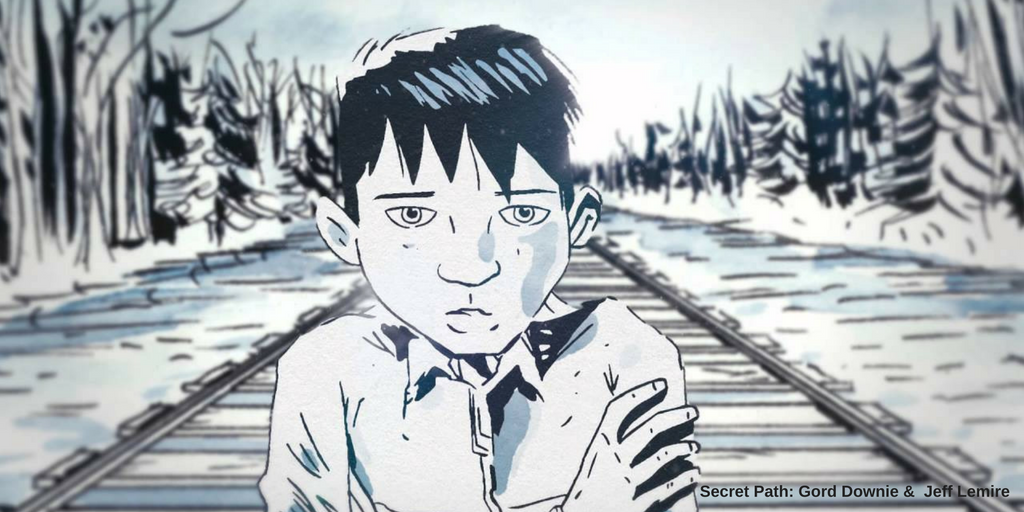 The Gord Downie & Chanie Wenjack Fund fund accepts direct donations but is also supported by Secret Path. Secret Path is a multi-media project initially developed by Gord Downie (the Tragically Hip) to honour Chanie and those Indigenous students like him who were forced into Residential schools by the longstanding policies of the Canadian government, specifically designed to strip them of their Indigenous cultural identity and to assimilate them into “Canadian” culture. Secret Path includes a graphic novel, short film and music album based on Chanie’s story and the stories of Indigenous youth like him.

In a gesture of remembrance and in the spirit of Reconciliation, proceeds donated directly to the Gord Downie & Chanie Wenjack Fund and proceeds from the Secret Path media projects will support the National Centre for Truth and Reconciliation. Donations made directly to the Gord Downie & Chanie Wenjack Fund will also provide grants to Indigenous-lead charities and organizations that are already doing the important work that Indigenous communities need. The Downie and Wenjack families will operate the Fund so as to bring people together to create new paths for ideas and action; to amplify one another's efforts.

Animikii is proud to be a partner on this initiative. Our team has worked diligently as an in-kind sponsor to help develop the website for the Gord Downie & Chanie Wenjack Fund.

As a social enterprise, it’s important to Animikii to contribute to initiatives that are aligned with our social mission. Our team is happy to support any project that makes meaningful, positive changes for Indigenous Peoples in Canada, and we believe that the Gord Downie & Chanie Wenjack Fund will do just that.

This initiative will engage a broad group of Canadians in the historical and present-day effects and drivers of colonialism; we believe it will take our nation one step closer on the path towards Reconciliation.

Please take the time to explore the Gord Downie & Chanie Wenjack Fund website and, if you are able to, consider contributing to the project either through a direct donation or through the purchase of a Secret Path creative project. The initiative will be featured on CBC’s The National on Thursday, October 13th.