Why we say "Indigenous" instead of "Aboriginal" 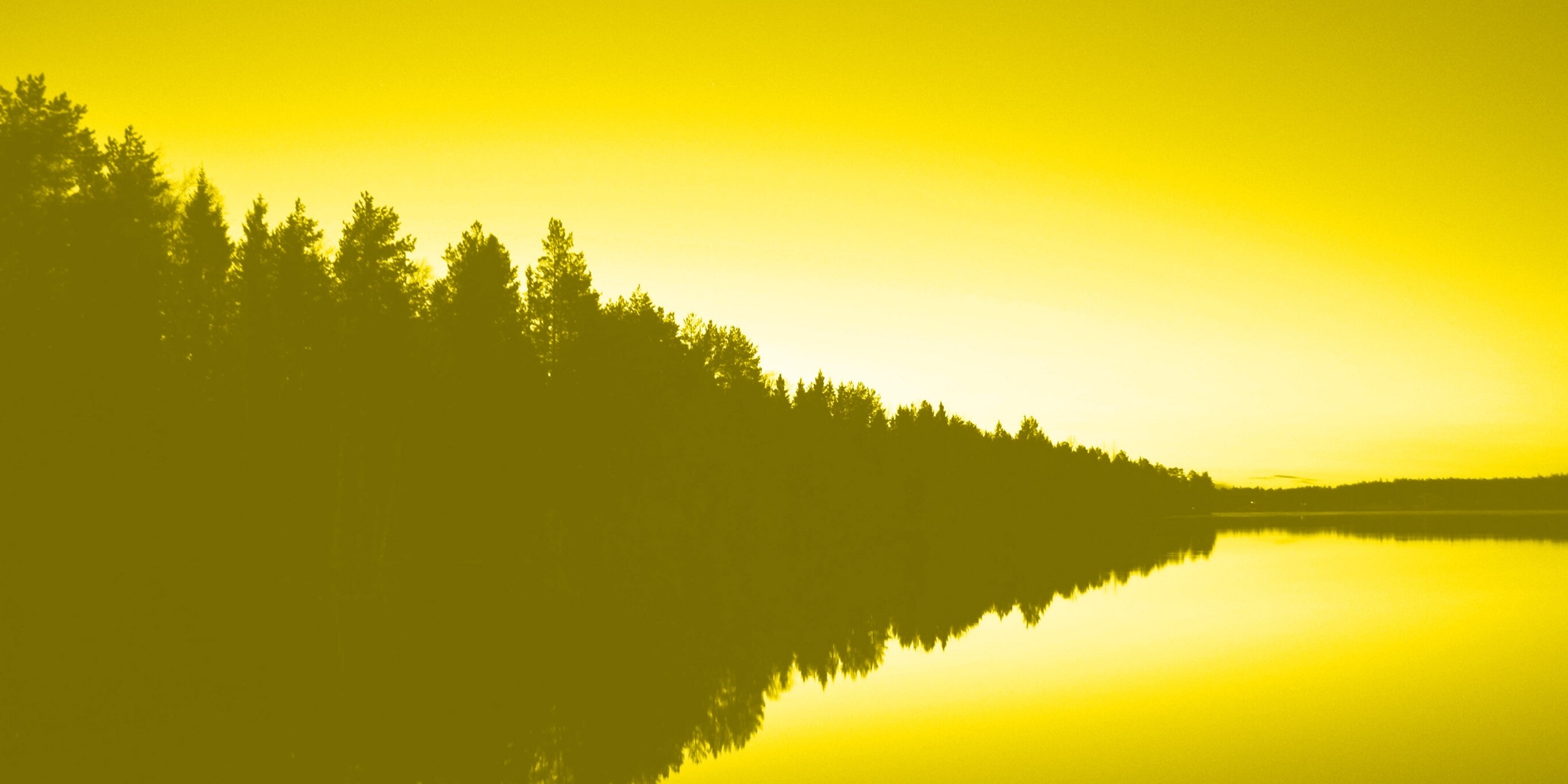 Organizations, businesses, and universities across the country have shifted the language that they use to describe Indigenous Peoples - largely in response to calls coming from within Indigenous Communities themselves. One of the most noteworthy debates surrounding this shift occurred in 2008 when Chiefs from the Anishinabek Nation campaigned against being called “Aboriginal.” According to Chief Patrick Madahbee of Aundeck Omni Kaning "Referring to ourselves as Anishinabek is the natural thing to do because that is who we are. We are not Indians, [N]atives, or [A]boriginal. We are, always have been and always will be Anishinabek."

This perspective is not a unique one. Often members of a Nation or Peoples prefer to be called by their self-chosen names, but respecting self-identification becomes complicated when naming a Canada-wide celebration – like National Indigenous History Month, for example. It poses a challenge because these country-wide celebrations need to be dedicated to all Indigenous Peoples in Canada. We can’t call it “Inuit History Month” or “Anishinabek History Month” because then the celebration would only recognize these specific communities. But at the same time, using “Indigenous” falls short in recognizing all Nations in a respectful way. So, what do we do?

Where does the word "Aboriginal" come from?

To break down the differences between using the “Aboriginal” instead of “Indigenous Peoples,” let's look at some etymology and see where the words we use come from.

As stated in an article posted by the CBC in 2014, the word “Aboriginal” is not only an English word but also has a curious etymological backstory. The “ab” in Aboriginal is a Latin prefix that means “away from” or “not,” so in that sense, Aboriginal can actually mean “not original” - not exactly what we’re trying to convey with the term.

Furthermore, by using one English word — Aboriginal — to describe a large and diverse group of people, we’re not fully recognizing the diversity within the Indigenous Communities in Canada. “Aboriginal” has been an umbrella term used by Canadians and Canadian institutions for convenience. It’s used to categorize all Indigenous Peoples from across Canada as one big homogenized group. ”Aboriginal” is an oversimplification that hides more meaning than it conveys. Just as one province differs from the next province, Indigenous Peoples and communities vary dramatically from coast to coast to coast in regards to culture, language, and traditions.

Rather than relying on the language of the past, we at Animikii chose to follow international standards and replace the word “Aboriginal” with “Indigenous.” We think this phrasing is better aligned with the experiences and understanding of Indigenous Peoples in Canada, as well as the international community.

A Shift in Language

First, by including “Peoples” after “Indigenous” it recognizes that there is more than just one group of Indigenous individuals. We’re not a monolith community, we’re a collective made up of many separate, sovereign, unique, and wonderful Nations.

Second, the etymological meaning of this term is internally consistent. Indigenous comes from the Latin word indigena, which means “sprung from the land; native.” Therefore, using “Indigenous” over “Aboriginal” reinforces land claims and encourages territory acknowledgements, a practice which links Indigenous Peoples to their land and respects their claims over it.

However, we recognize that “Indigenous Peoples” is not a perfect term. It’s still an umbrella term for a large group of people and it should only be used in situations where you are addressing all Indigenous groups as a collective. If possible, you should always use Nation-specific terms, particularly for territory acknowledgments. For example, if you are on Musqueam territory, you should acknowledge the Musqueam people of the Coast Salish Nations.

As we prepare to recognize and celebrate the numerous accomplishments and efforts of Indigenous Peoples and Indigenous individuals here in Canada, we at Animikii want to think critically about the language we use. Language is important and it frames the ways in which we think about the world. By intentionally calling out the antiquated language, we hope to encourage more Canadians to consider the ways in which they think about Indigenous Peoples in this country.